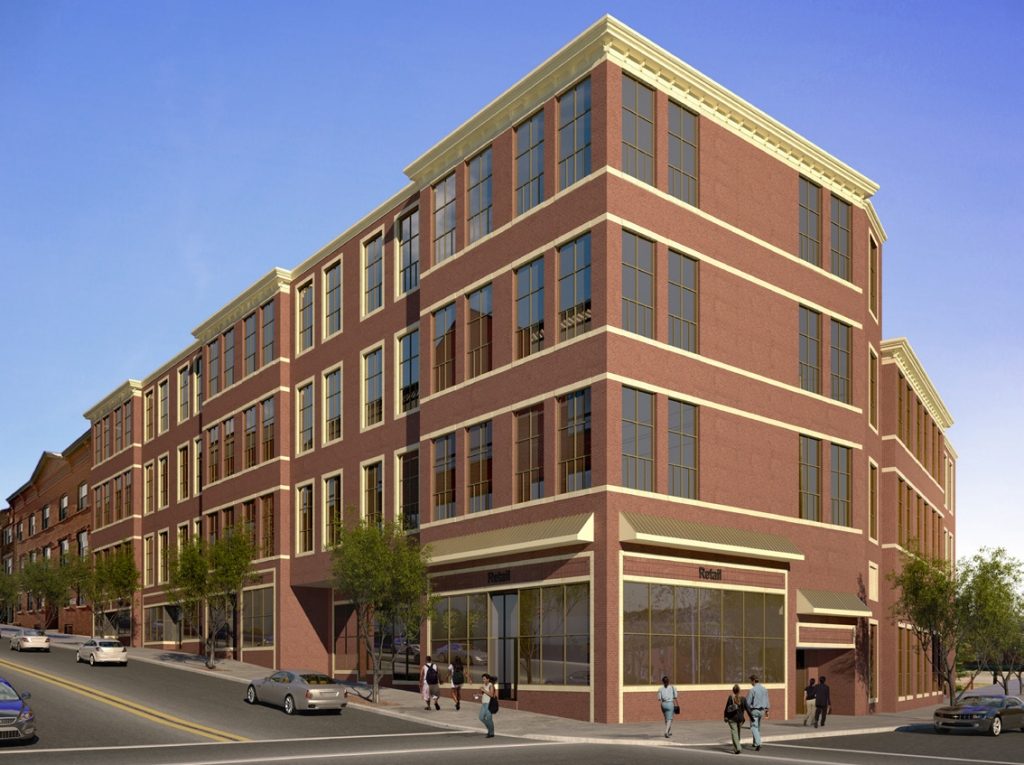 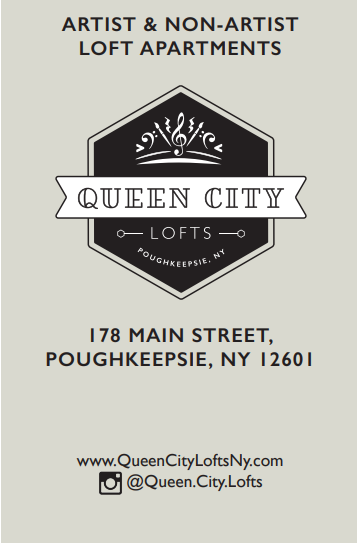 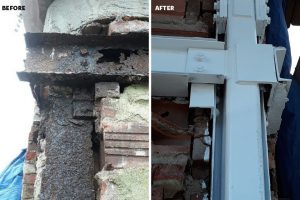 The Worst Corrosion Ever

In his 26 years in the business, Robert Ferrara, president of the Ferrara Management Group, says he has never seen a worse case of structural problems than the ones he’s dealing with now at Shore Road, a 66-unit co-op in New Rochelle that was built in 1927.

“In the fall of 2017, we wanted to do repairs on the rear facade wall because we had a few apartments where water was coming in,” Ferrara says. “We performed some probes at different locations to see if we would run into any problems with the steel structure. For some reason all the probes came back good. We did not encounter any structural issues at that point.”

The co-op board gave a sigh of relief. In 2014, the board had gotten an unpleasant surprise when it discovered that the structural steel that supports the building’s balconies had rotted, turning a minor maintenance job into a major repair. The balconies had to be removed and replaced. Now, on the rear facade, they got a manageable estimate of $350,000 for repairs, including replacing bricks, repairing lintels, and pointing bricks. The board’s relief didn’t last long.

When workers opened up that largest section of the rear wall, they discovered that the vertical steel column on the northwest corner was deteriorated to such a degree that the entire column needed to be replaced. The building has six such corner columns, plus steel lintels over the windowsills. All this steel is load-bearing.

“When I saw this, I thought it looked like Swiss cheese,” says board president Peggy Tavares. “Seriously, I don’t even know how this rotten steel was keeping up the building.”

Faced with an expensive surprise, the board decided to attack the situation head-on. Tavares is a no-nonsense woman. She has lived in the building for 49 years and has been board president for the last 18 years, and at one time when the building didn’t have a super, she even took on that job. “When a shareholder asks a question, I want to have the answer and not say, ‘Oh, I’ll have to talk to the engineer,’” says Tavares. “You cannot be on a board and not be able to completely understand and explain the situation to people.”

She understood the challenge presented by the rear facade. “We realized that a lot of work was coming up in the back of building,” Tavares says. “At that time we were refinancing our mortgage, and we got $1.5 to $2 million for [repairs to] the building. Based on the low interest rate we were able to put $300,000 more into our reserve fund. By now our reserve fund is almost up to $800,000. Once all this work is done, we will do another three-year assessment.”

This board is deeply involved in the work. Board members hold weekly meetings with all parties, including architects, engineers, contractors, and management. If someone can’t attend, they get the information via email. Shareholders are always kept up to date.

“I know boards that don’t want to face such problems,” says Ferrara. “With something like this, some would have opened that wall and said, ‘Oh my God, let’s just close it up and pretend it’s not happening.’”

That’s not how Peggy Tavares and her fellow board members at Shore Road do their job.